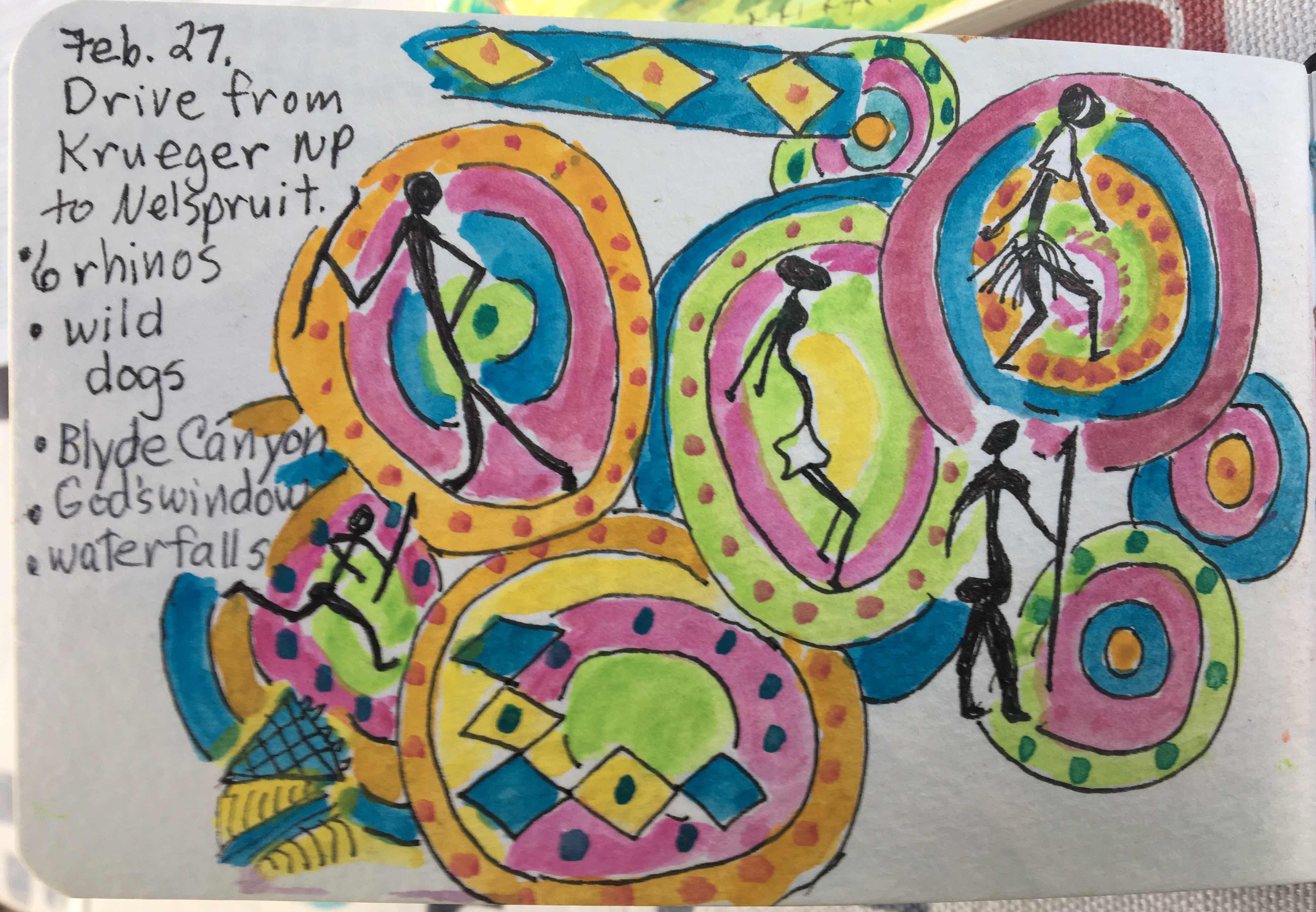 Leaving Kruger Park, we stopped at Blyde Canyon, Lisbon Falls and the Truer River. Beautiful spots with many souvenir shops and sellers on the streets.  The drawing is inspired the local art. 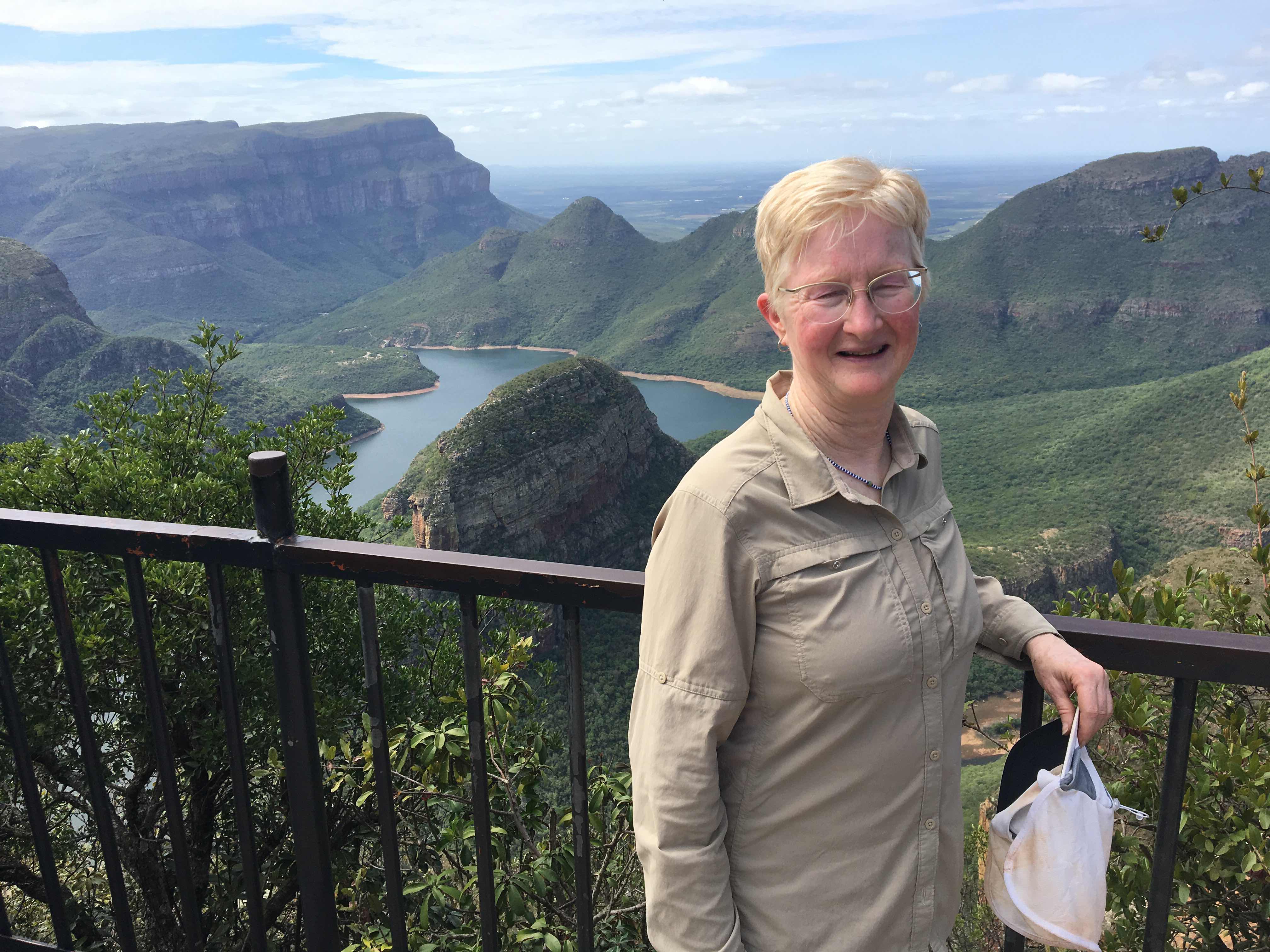 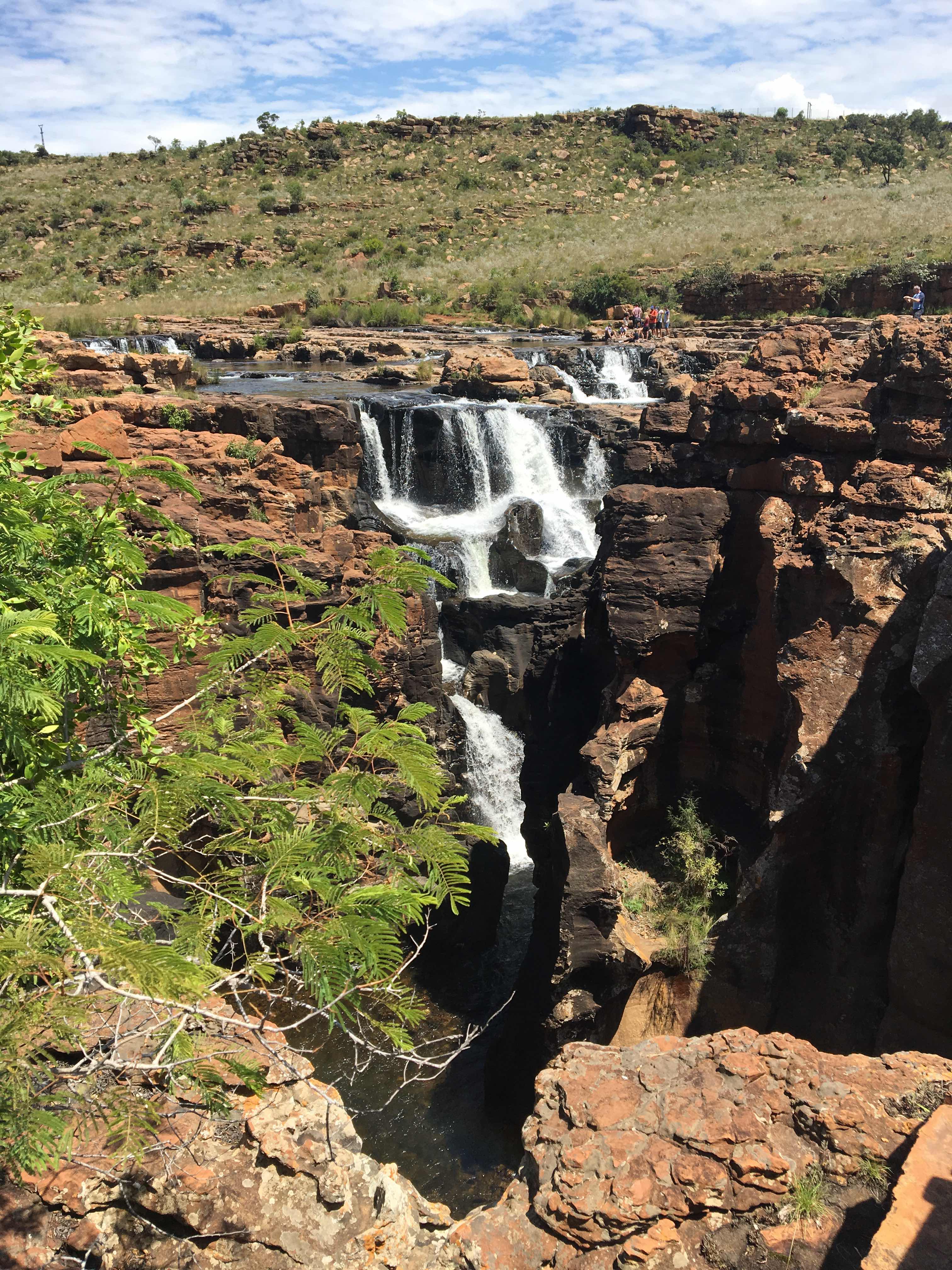 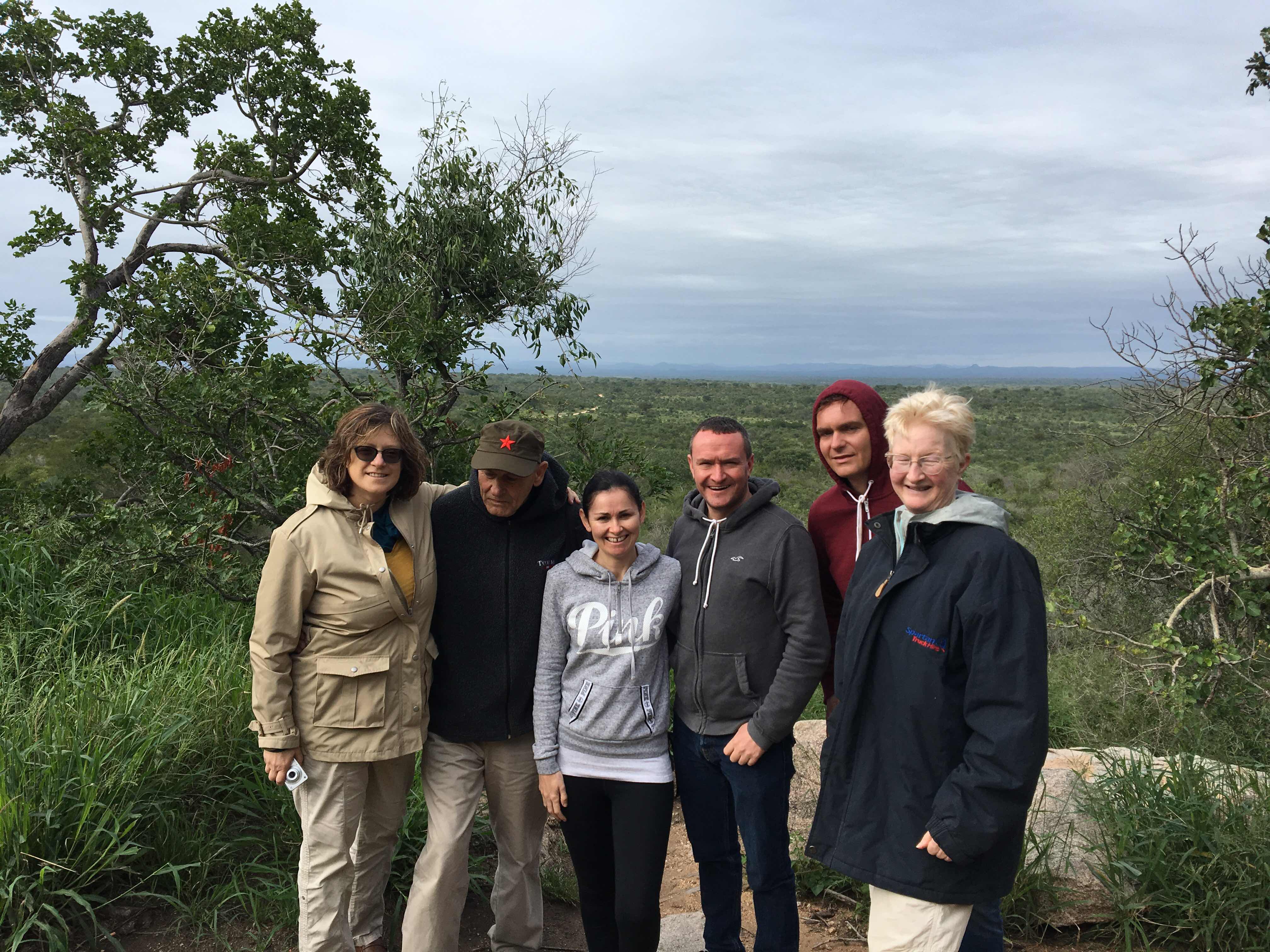 On the second and third day of our safari drive were a Canadian couple, on the left, then an Irish couple, an Israeli man who is teaching at the University of Stellenbosch in South Africa. He speaks several languages and studied Japanese while we were driving.  His girlfriend had just left him. And the malaria medication he was taking in preparation for a trip to Mozambique made him a little sick, but he managed to some cheerfulness and seemed to enjoy the trip. It was interesting to hear of his travels all around the world. 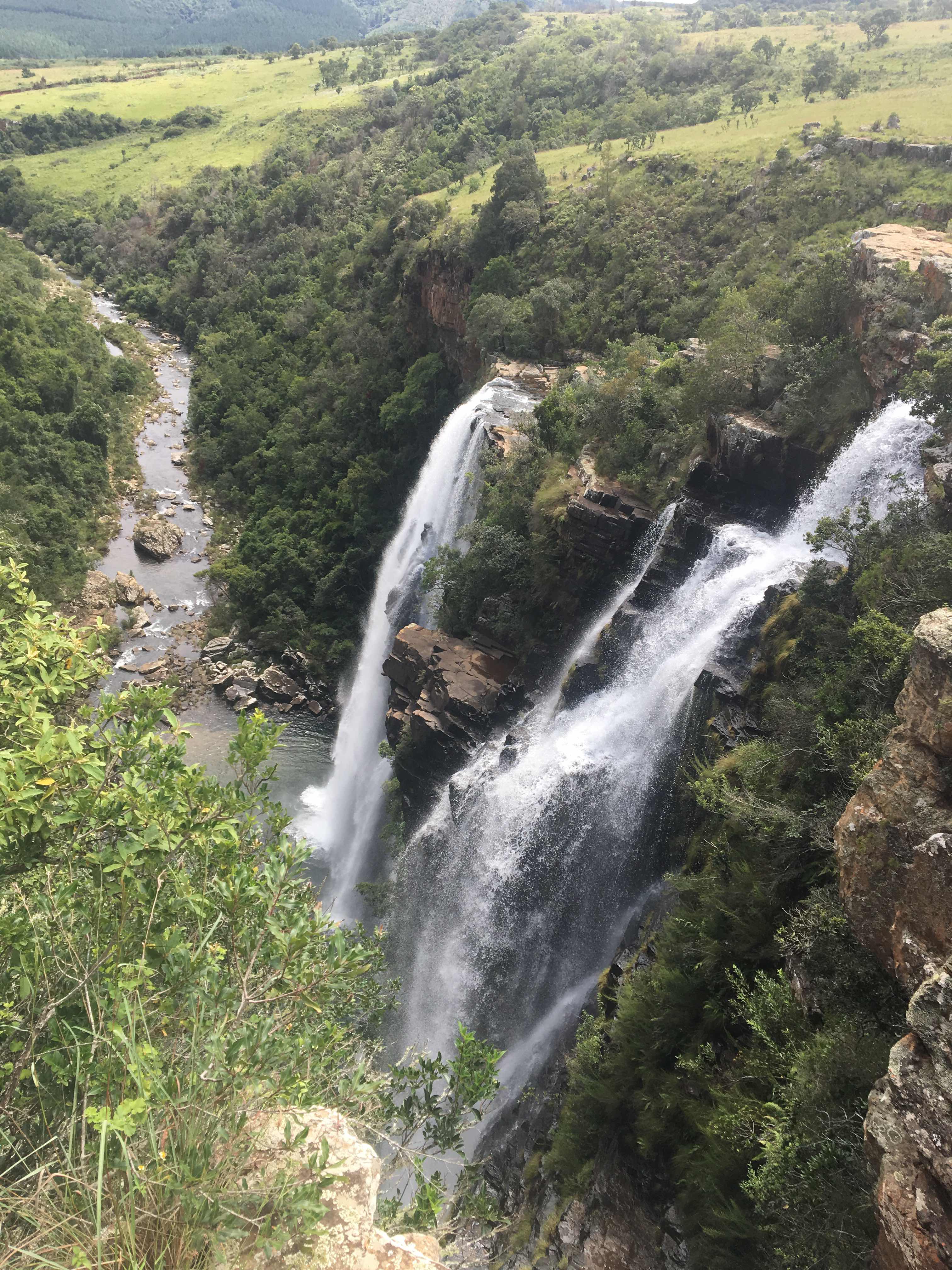 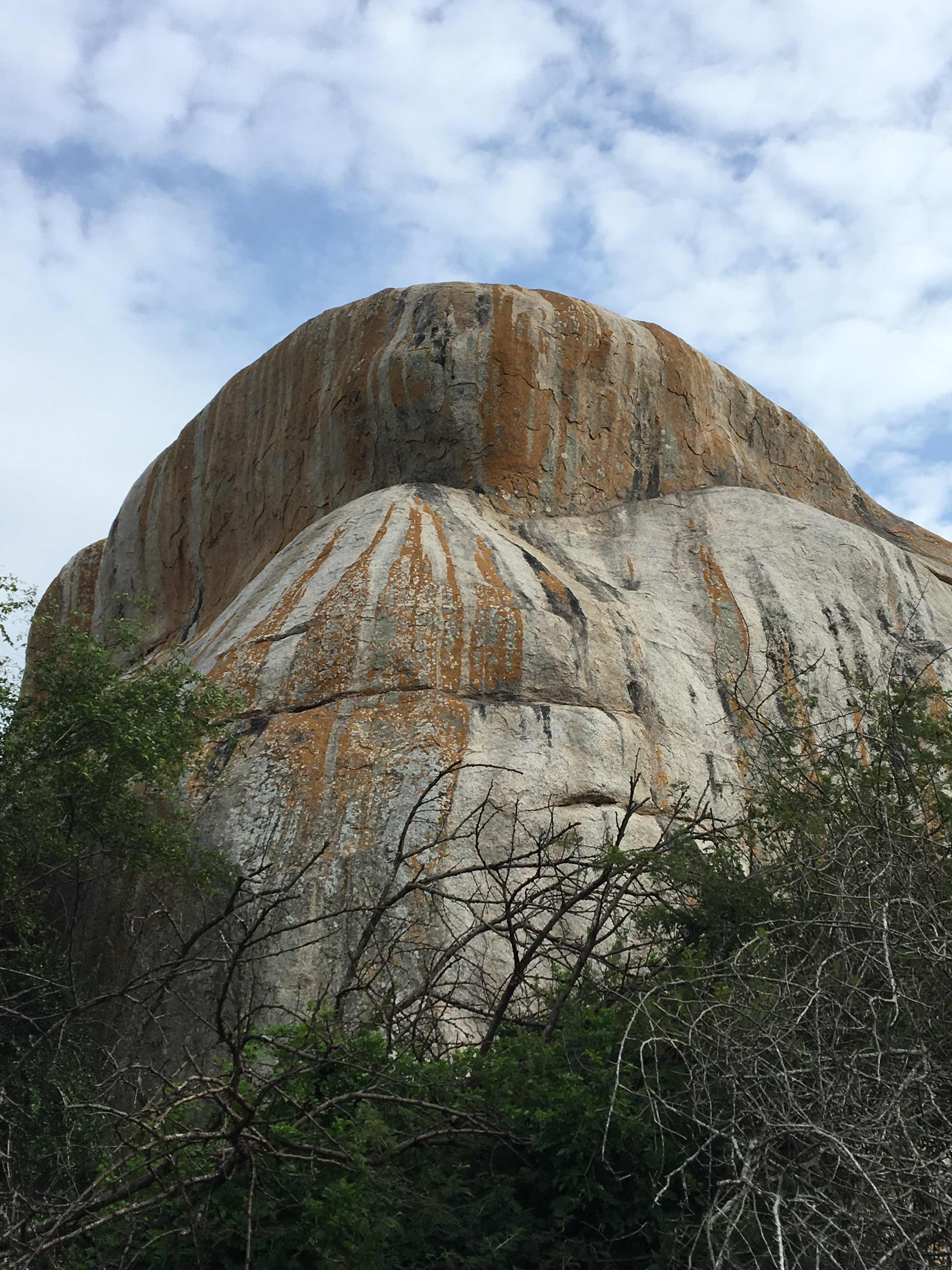 This memorial plaque is at the base of this huge rock formation. 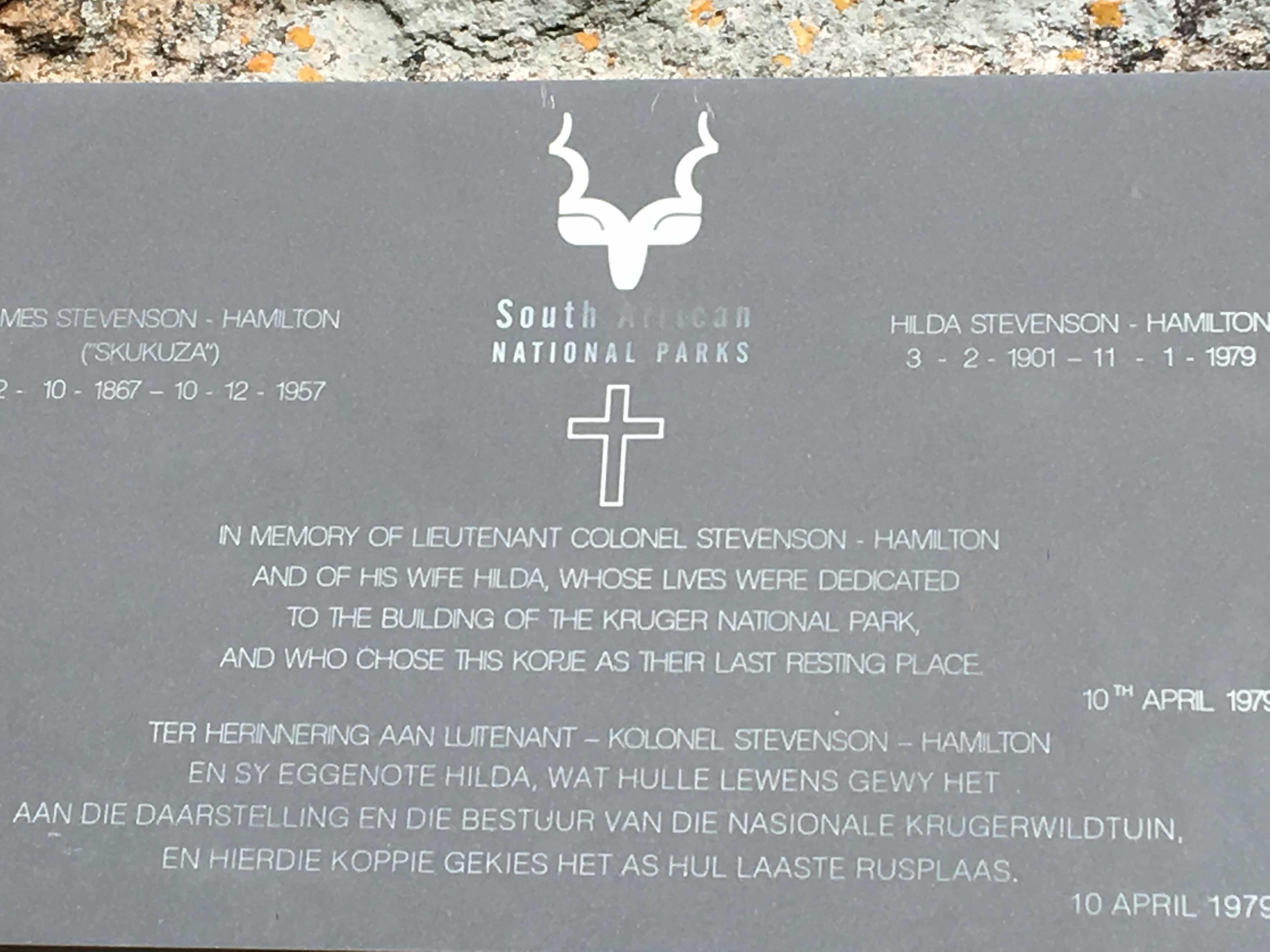 The impala is the symbol of the South African National Parks. The memorial is in English and Africaan, the two main official languages. There are 13 other languages as well, from the tribal communities.
The former President Zuma has five wives, which is legal because of his African background. But a man with European hertiage, like Dutch, German or English can legally have only one wife. Even if his family has lived in South Africa for 350 years.
I was assured things are as confused one might expect. 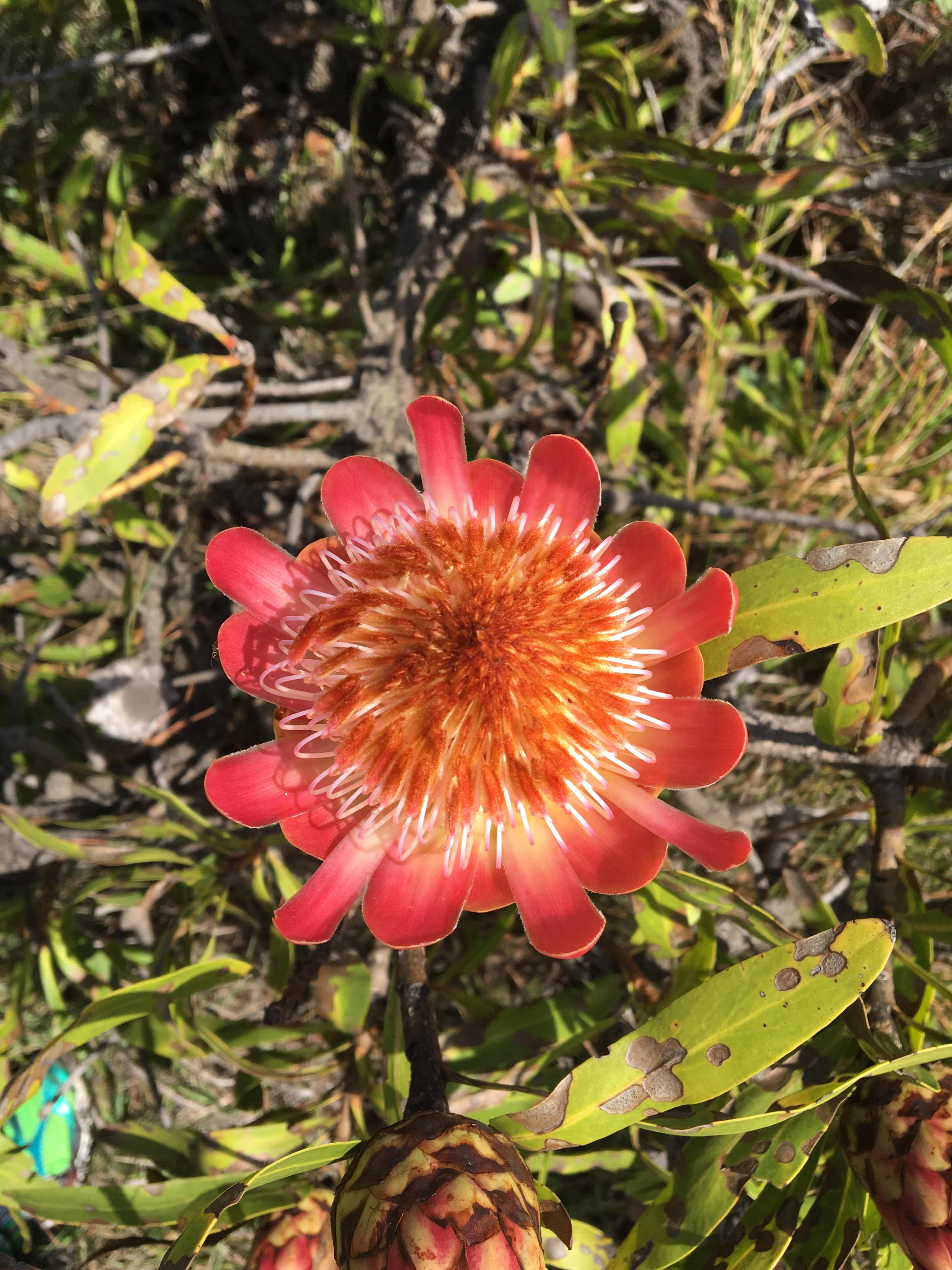 The Protea is the National flower. Ahh, a moment to relax. 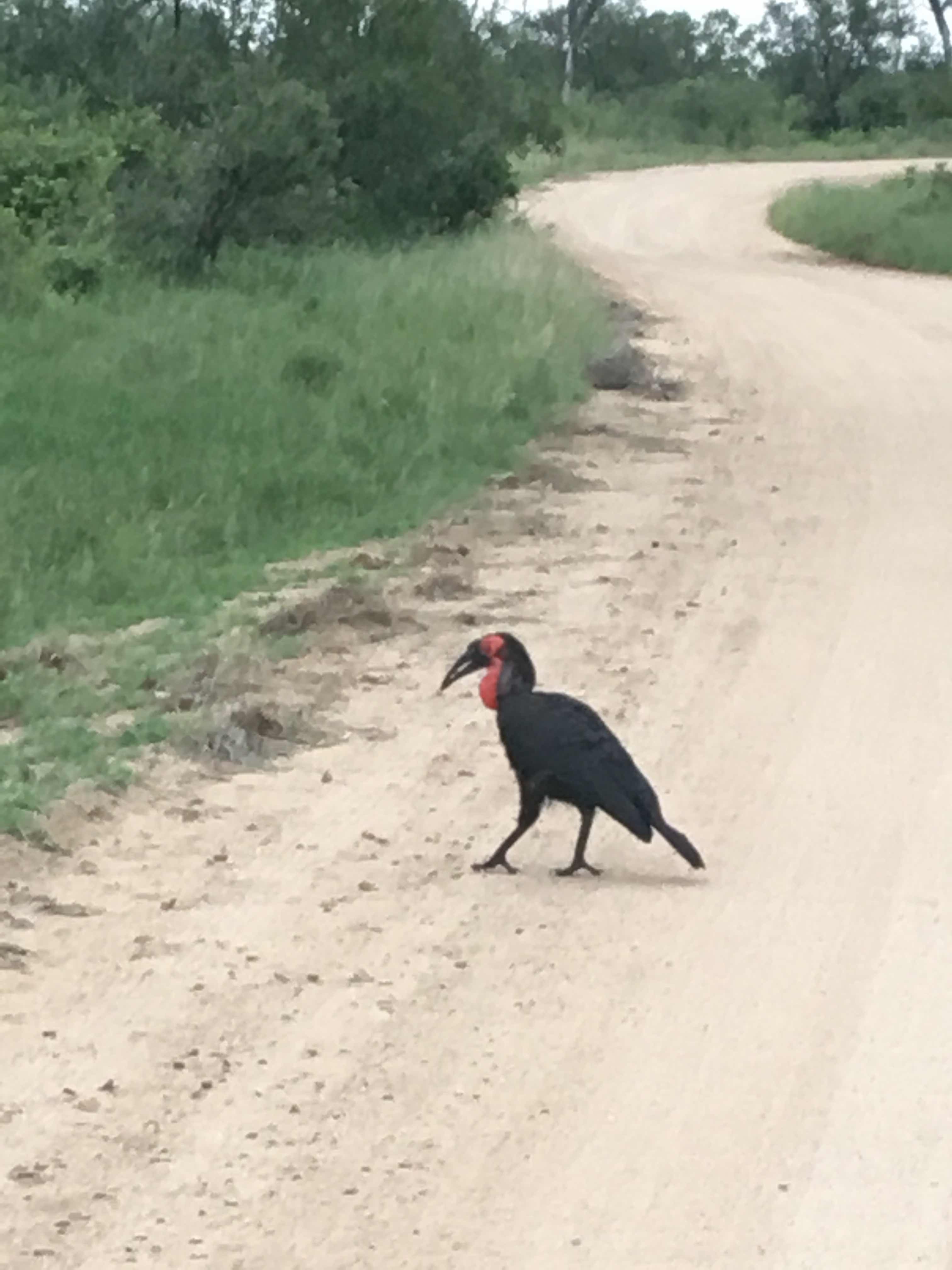 The great horn bill is a common bird here.