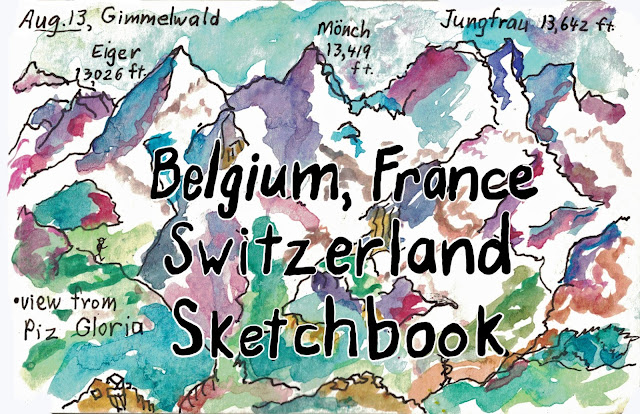 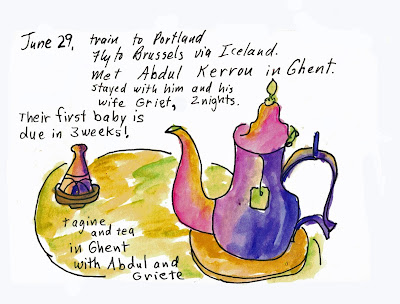 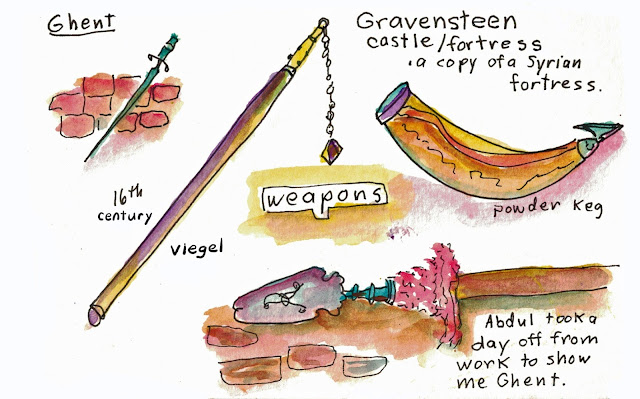 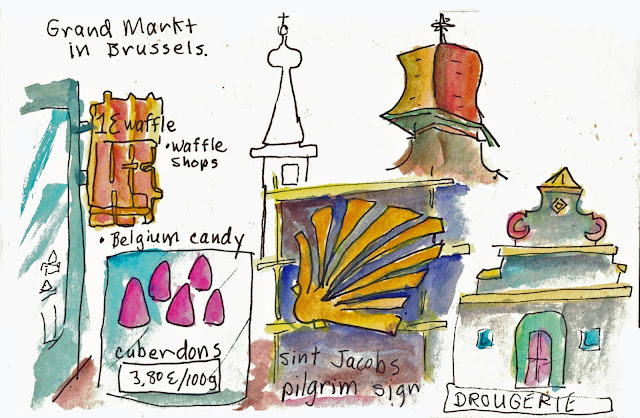 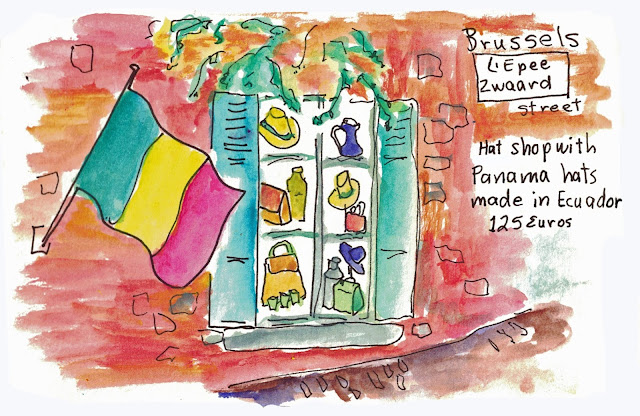 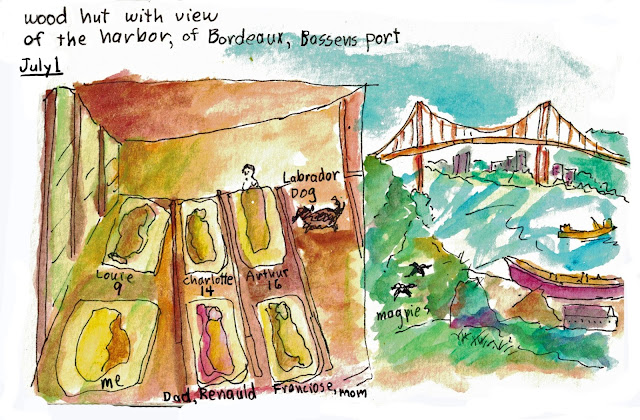 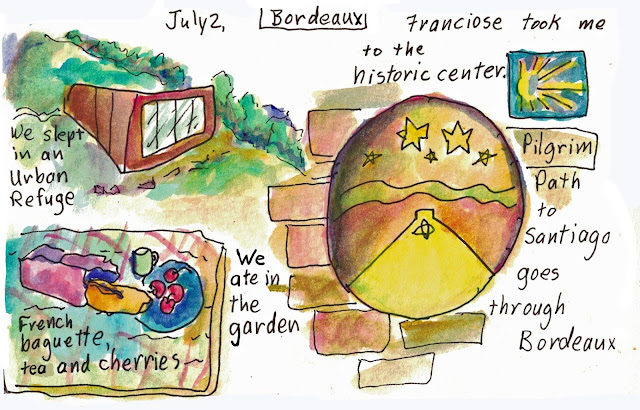 For the night, we drove to an Urban Refuge named the American. My hostess thought it was funny she booked it without knowing and American was coming too!
From Bordeaux I took a train two hours east, inland, to the small town of Thiviers, France.
From here I walked to the country home vacation rental for the wedding of my friends, Baptiste and Hannah.  The home happened to be on one of the pilgrim path that goes to Santiago, Spain. The path goes directly by the country home! 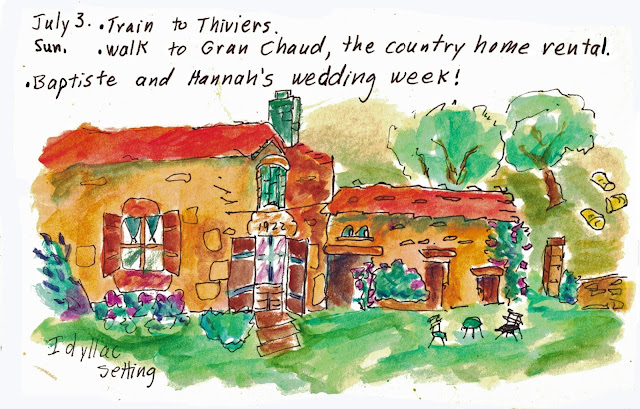 Baptiste I met probably four years ago when he requested me to host him through couch surfing .org. We became good friends over the years and he invited me to his wedding in France. The couple met when they both attended the University of Oregon and she is from Lake Oswego, Oregon. 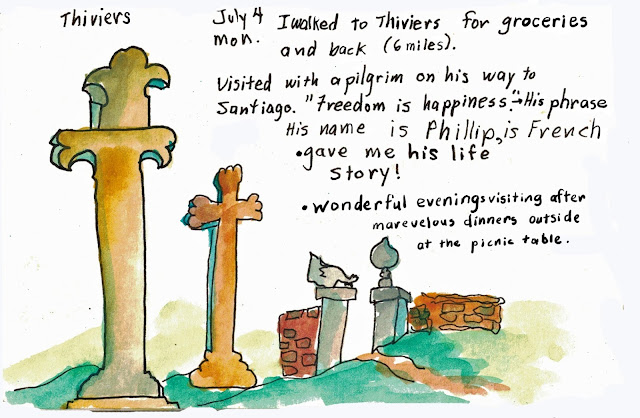 Baptiste’s father is a professional musician and graphic artist as well. So he brought his professional keyboard, microphones and guitar which he would spontaneously use. Most often he accompanied the bride’s father and they laughed and sang and laughed. The families had not met before and had become instant friends. Such lovely families and it was a joy to be considered part of the family. 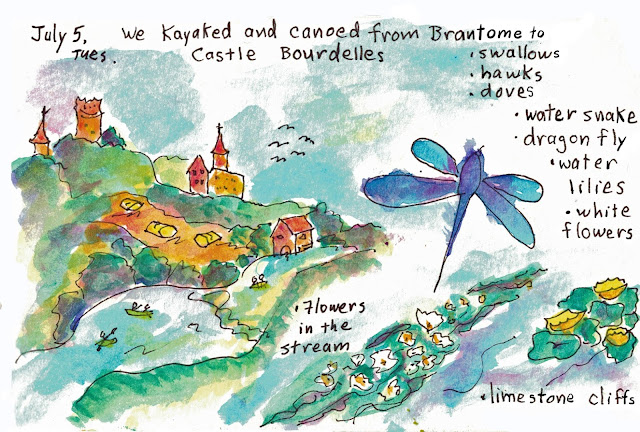 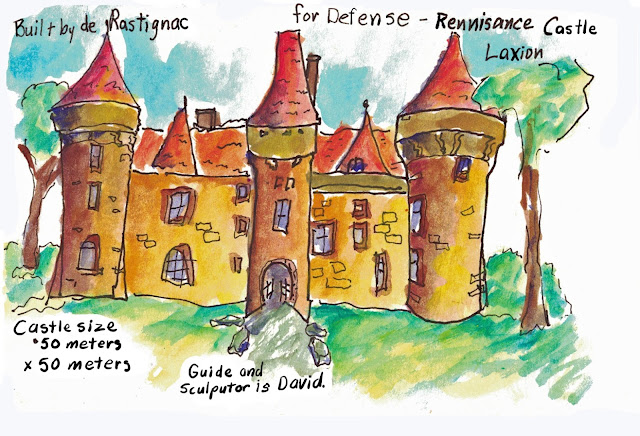 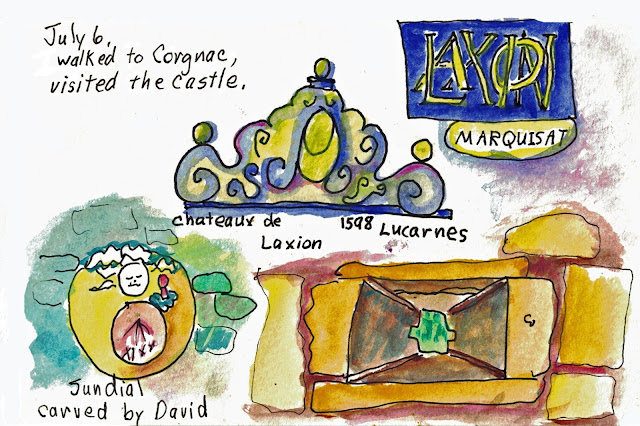 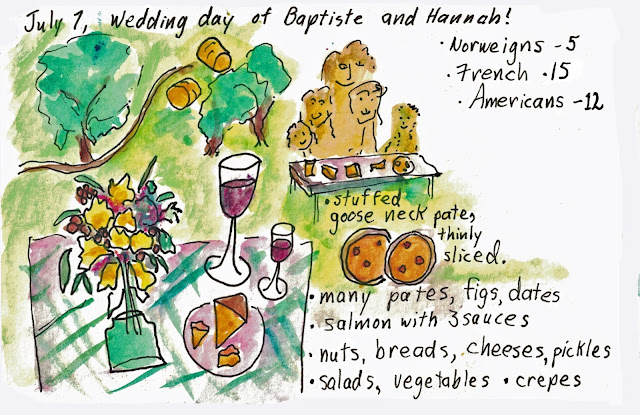 The weather was ideal the entire time. At the large picnic tables in the yard overlooking the cut hay field we had every meal, sitting and talking for hours and hours. Between jam sessions of the musicians.