Thankful for people I meet who kindly help me when I goof up!

We met on the Food and Vodka tour in Krakow, Poland. After the tour we sat, having sampled four shots of different flavors of Vodka; carmel, honey and lemon, elderberry and plain. And chatted and had a beer. Then agreed to meet for the 5:30 pm Underground Tour in the Main Market square. I went back to my room, showered, rested and put more money in my purse. Not realizing I was putting Czeck money in my bag instead of Polish currency. It looks not familiar to me, either one. And I had several big bills, which is actually not that much in US dollars. 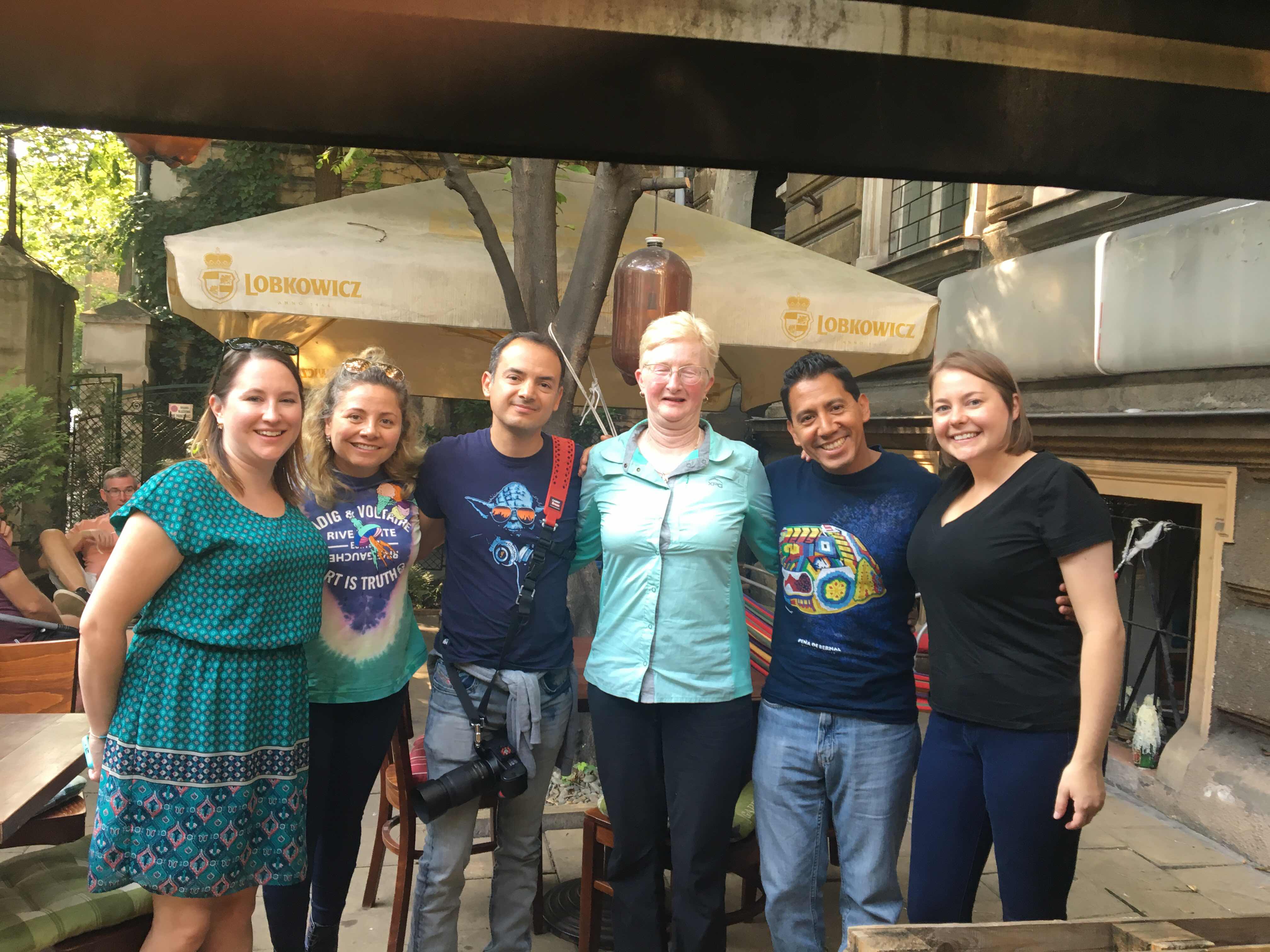 So being confident of having enough for the tour and then some, and feeling rested and refreshed, I walked a few blocks to the tour meeting place, by the pyramid in the Main Square.
It was nice to see my new friends and I most likely would not have done the tour without them.
It was a fascinating tour of medieval Krakow, through excavations under the main square.
Thomas, our guide, was great. Except at the end when payment was due, I pulled out my bills and he saw they were Czeck money and refused to take them. Of course, and I could not blame him, or quite figure out what to do about it.
Then one of my new friends, the woman second from the left, stepped up and paid for me. It was about $17. I am so greatful! How very kind of her.
And she would not let me pay her back, so now I can pay it forward!
It turned out to be more than Food and  Vodka sort of day! 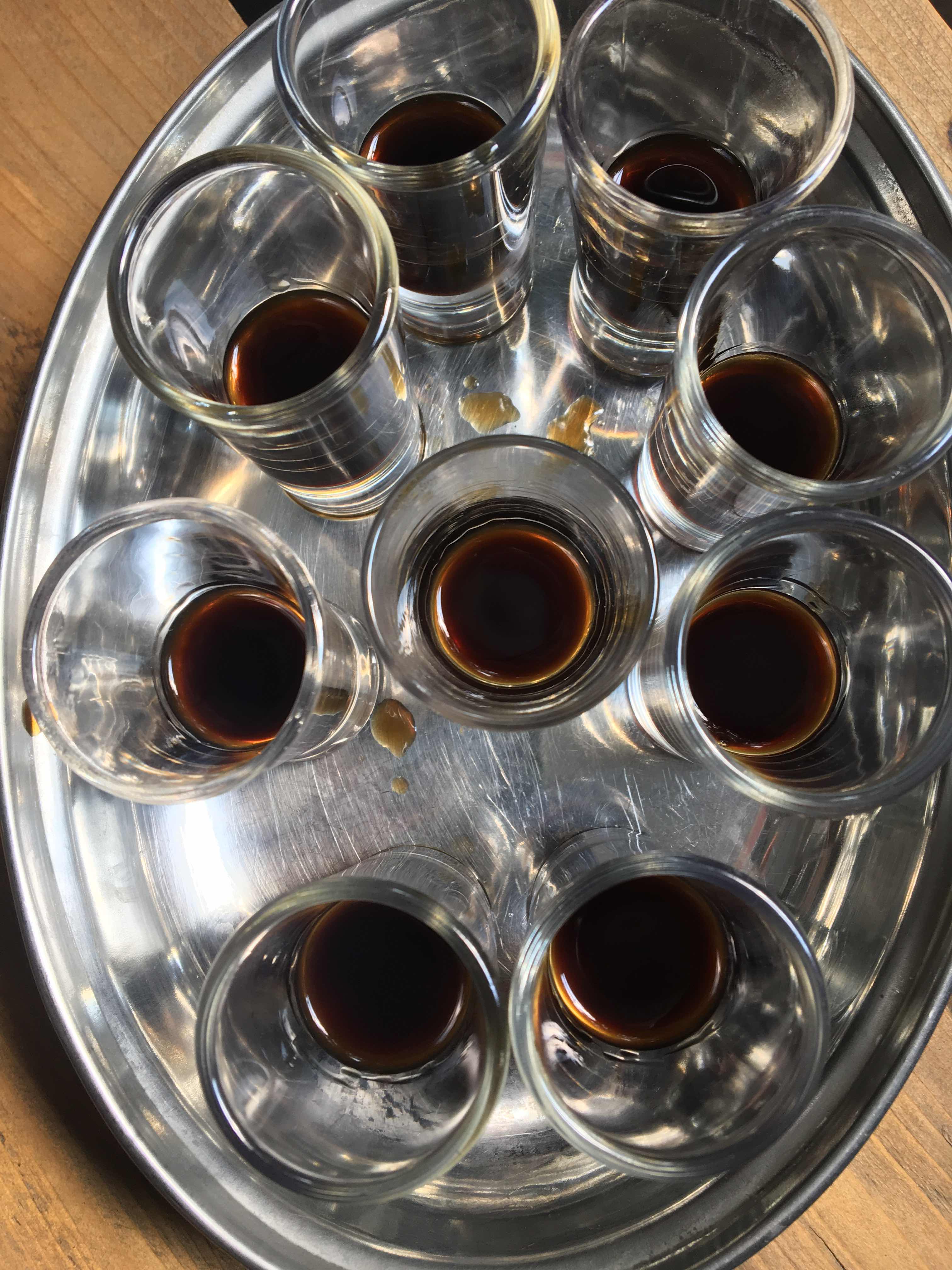 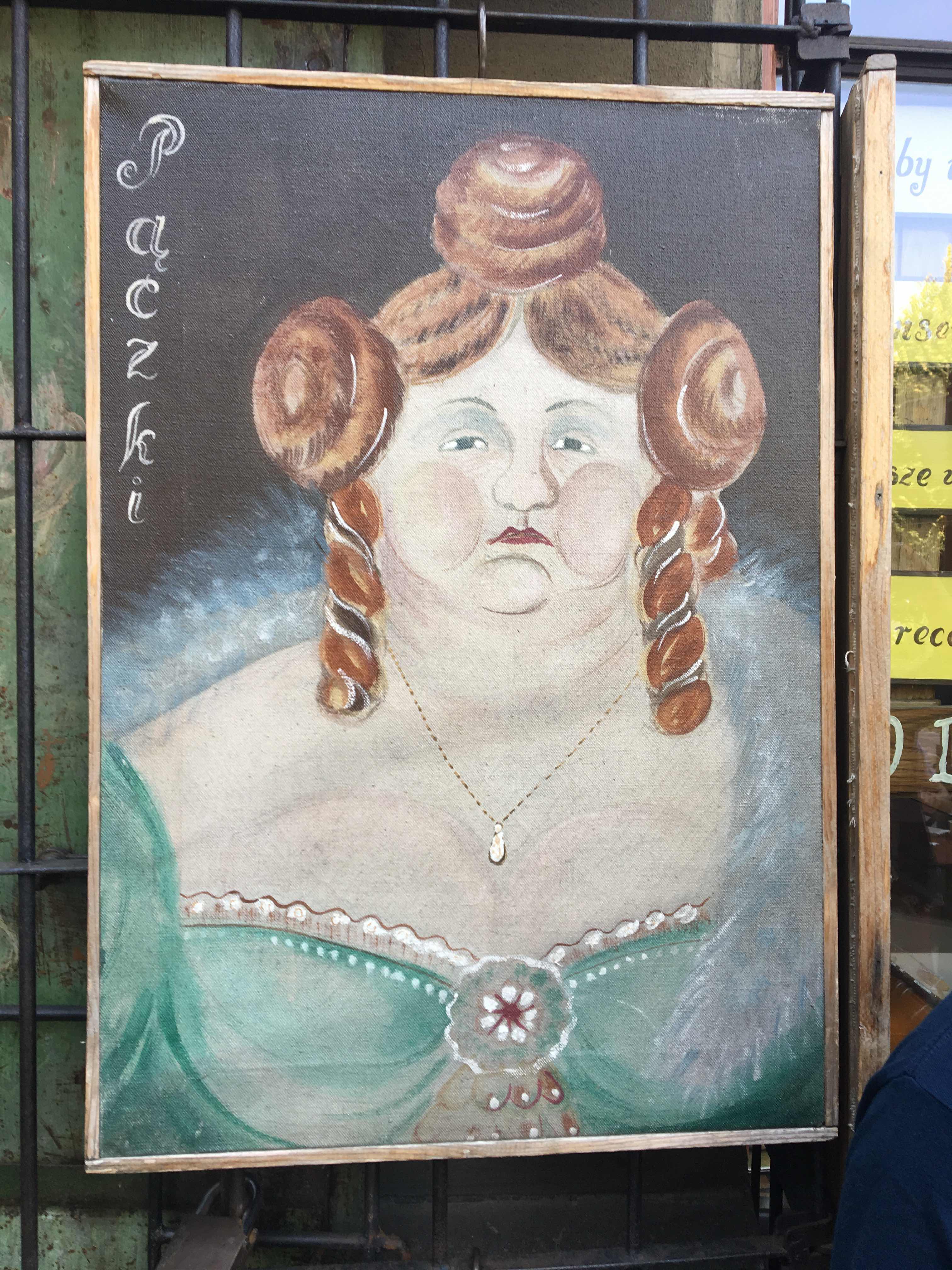 Soon I shall be this round if I keep up my extravagant eating. 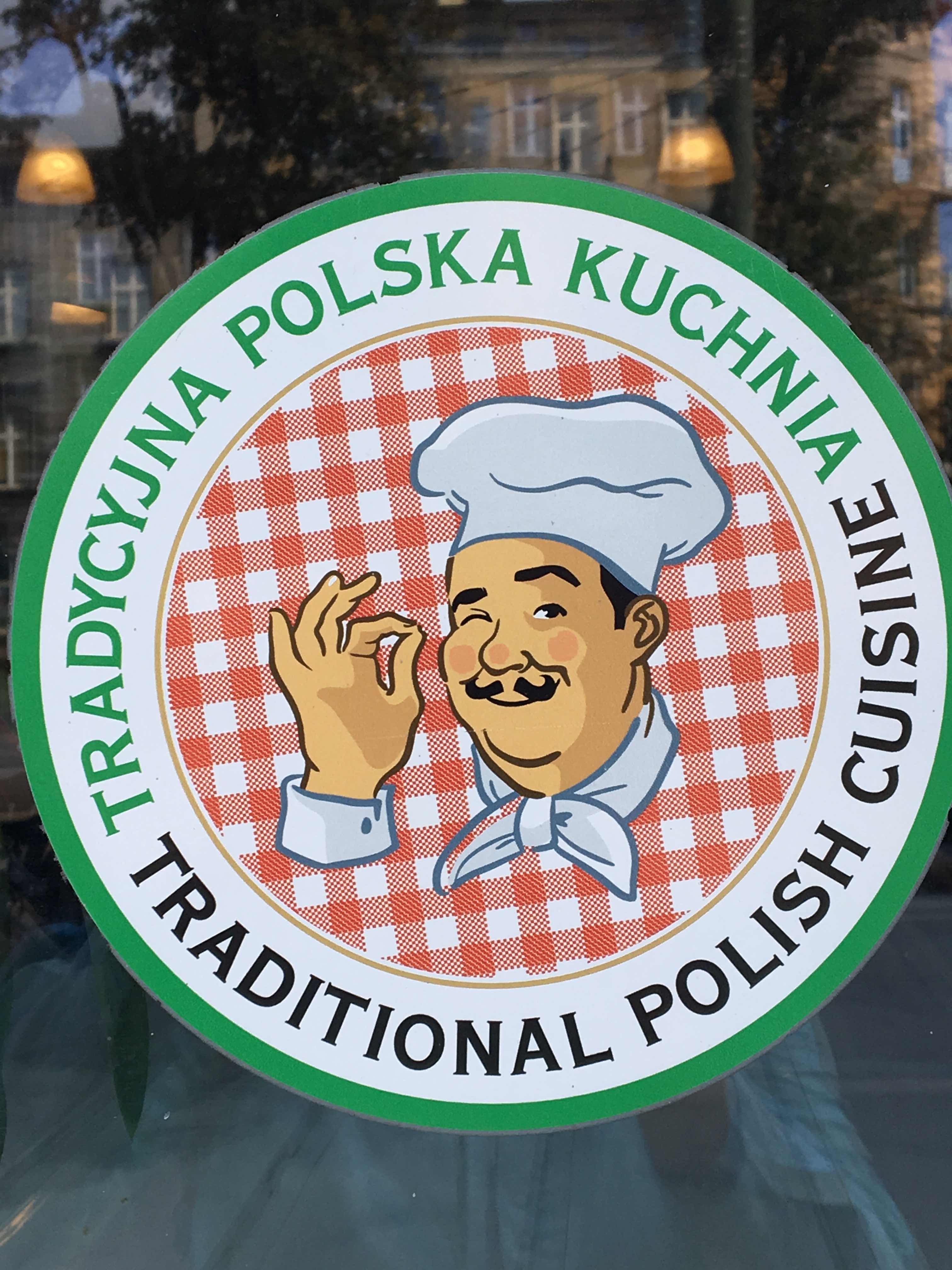