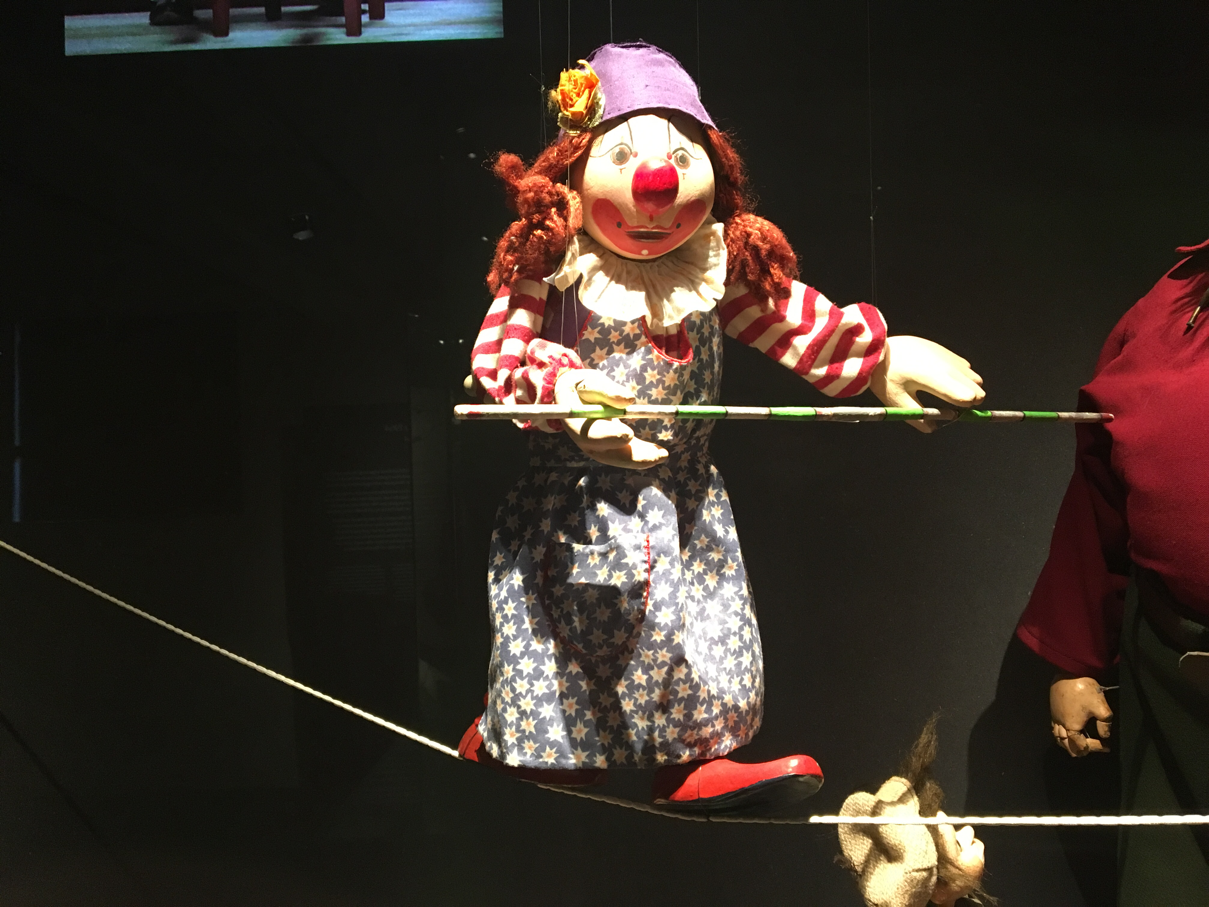 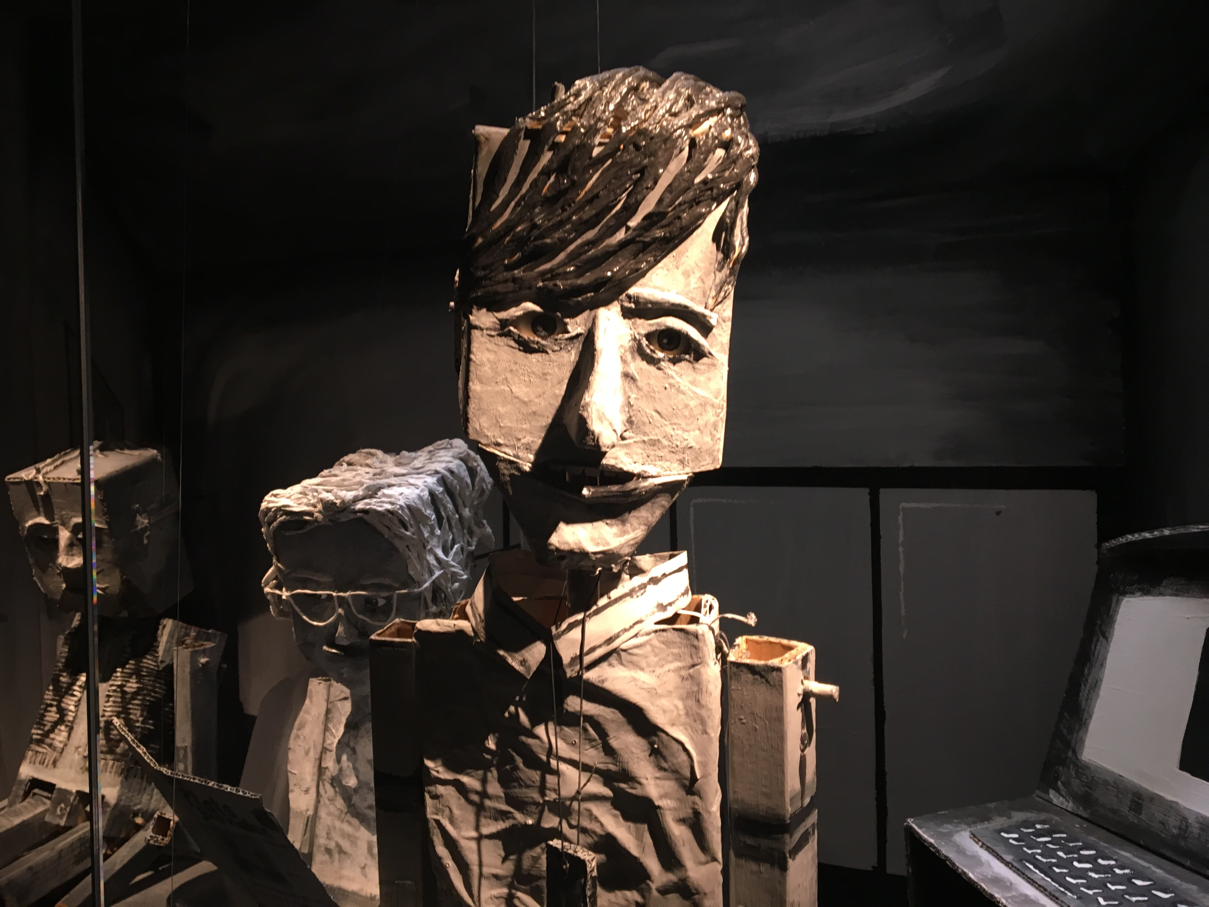 Lunch of roe, lox, shrimp, cream fraiche on a thin slice of dark bread. From the Saluhall, a famous old market of gourmet foods. Puppets for the show “Fundamentally Stupid” of actual quotes of government workers, such as at the employment agency. 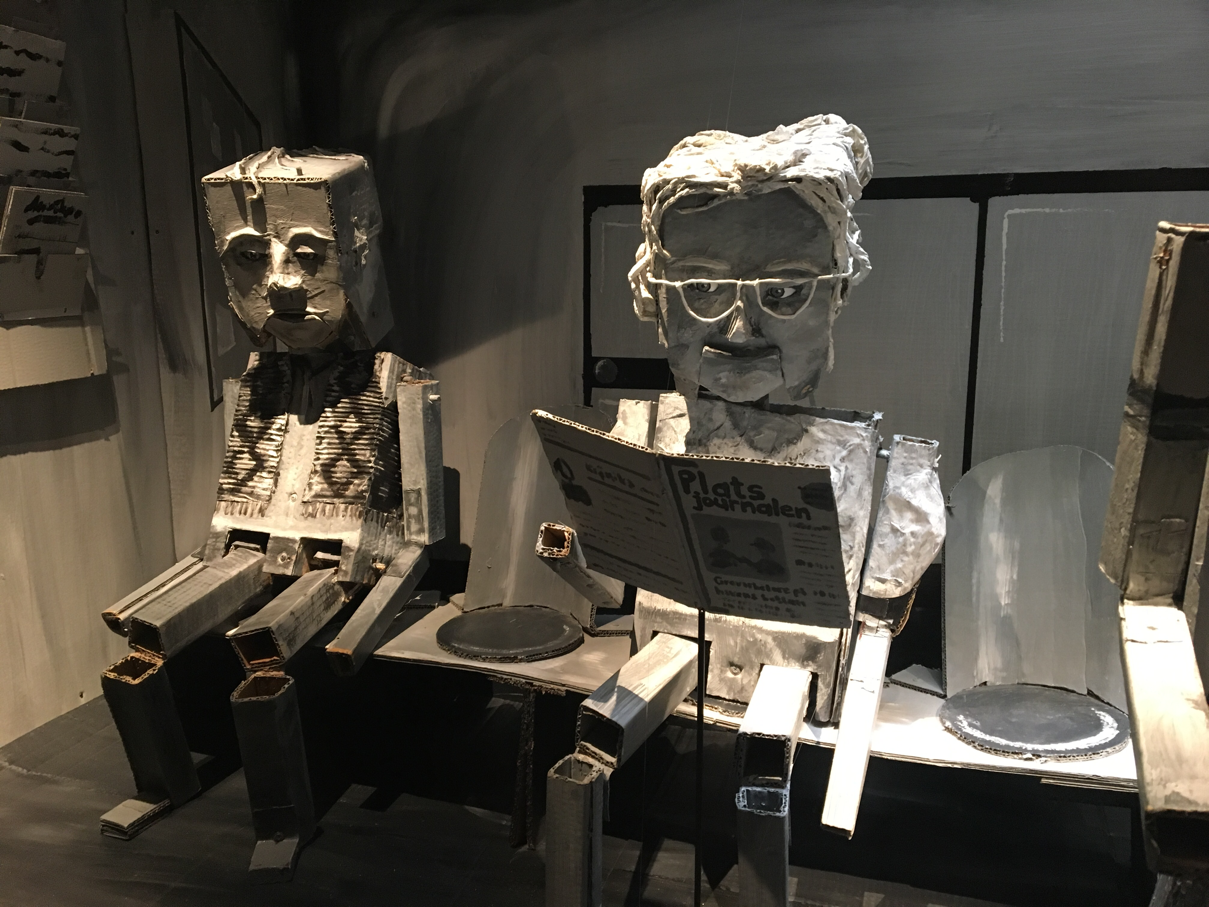 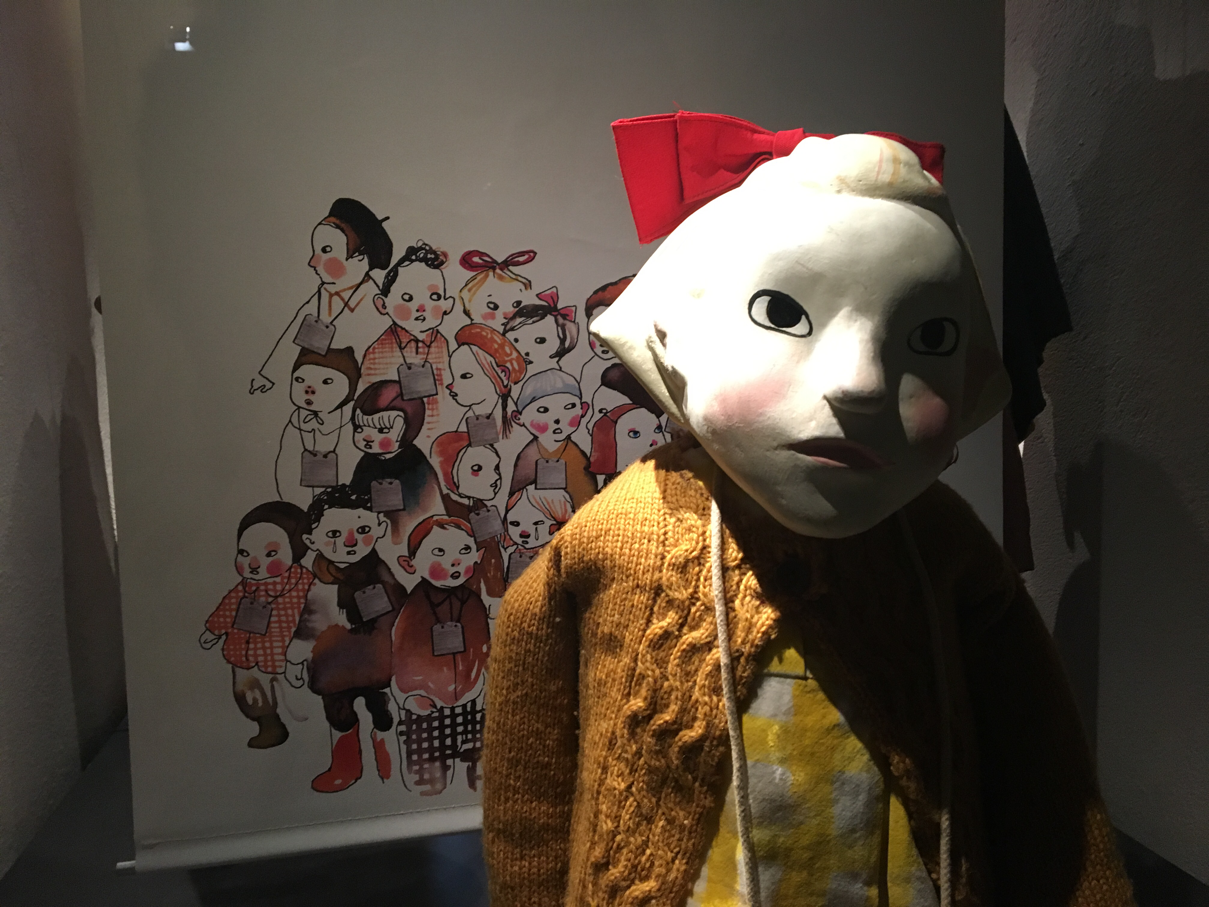 The city children during World War II were sent to live with families in the country and there was a play written about them. 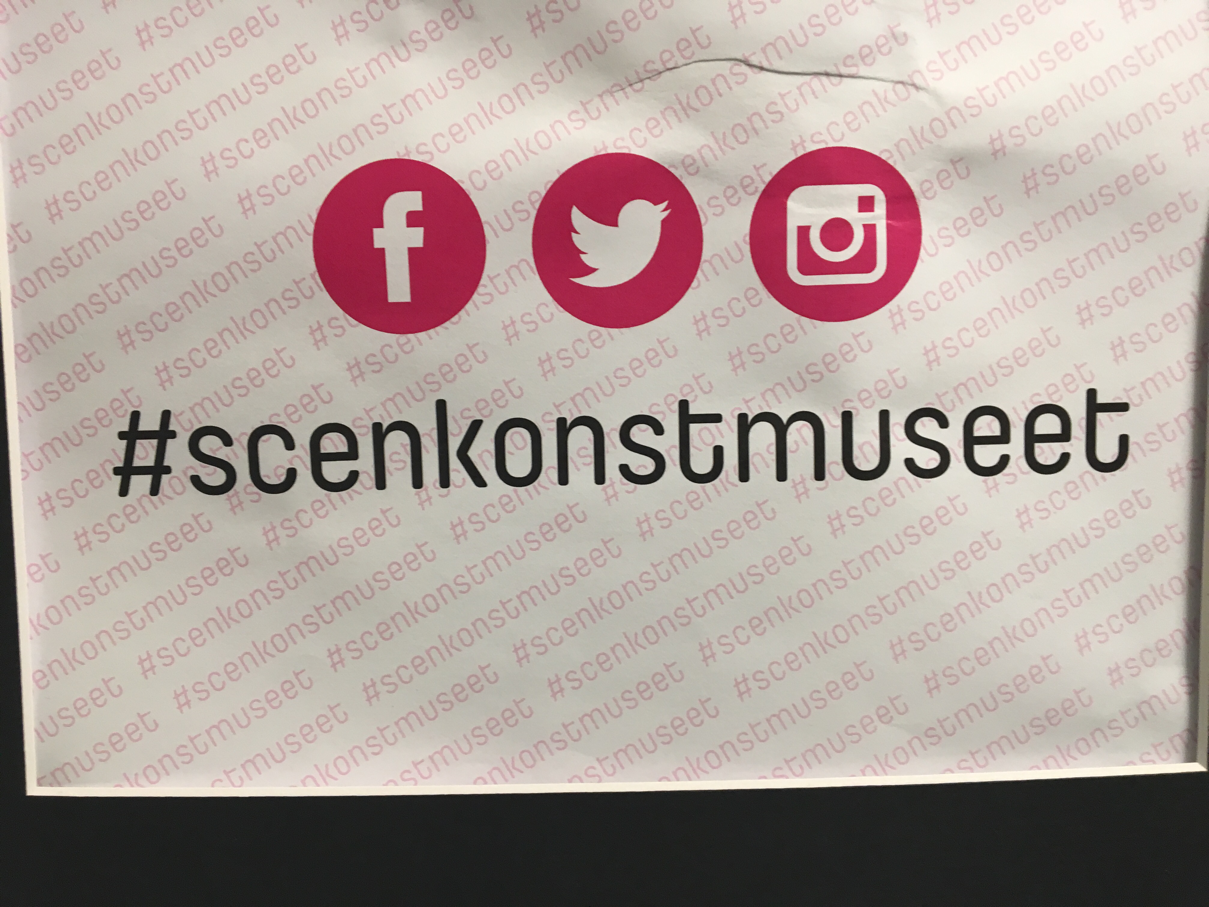 We took the commuter train out to Solna, walked to Haga Park and into the city. It reminded me of Central Park in New York City, being a huge park in the city. The Crown Princess and her family live in one of the palaces there. Once a hunting preserve for the king, it is now a public park. 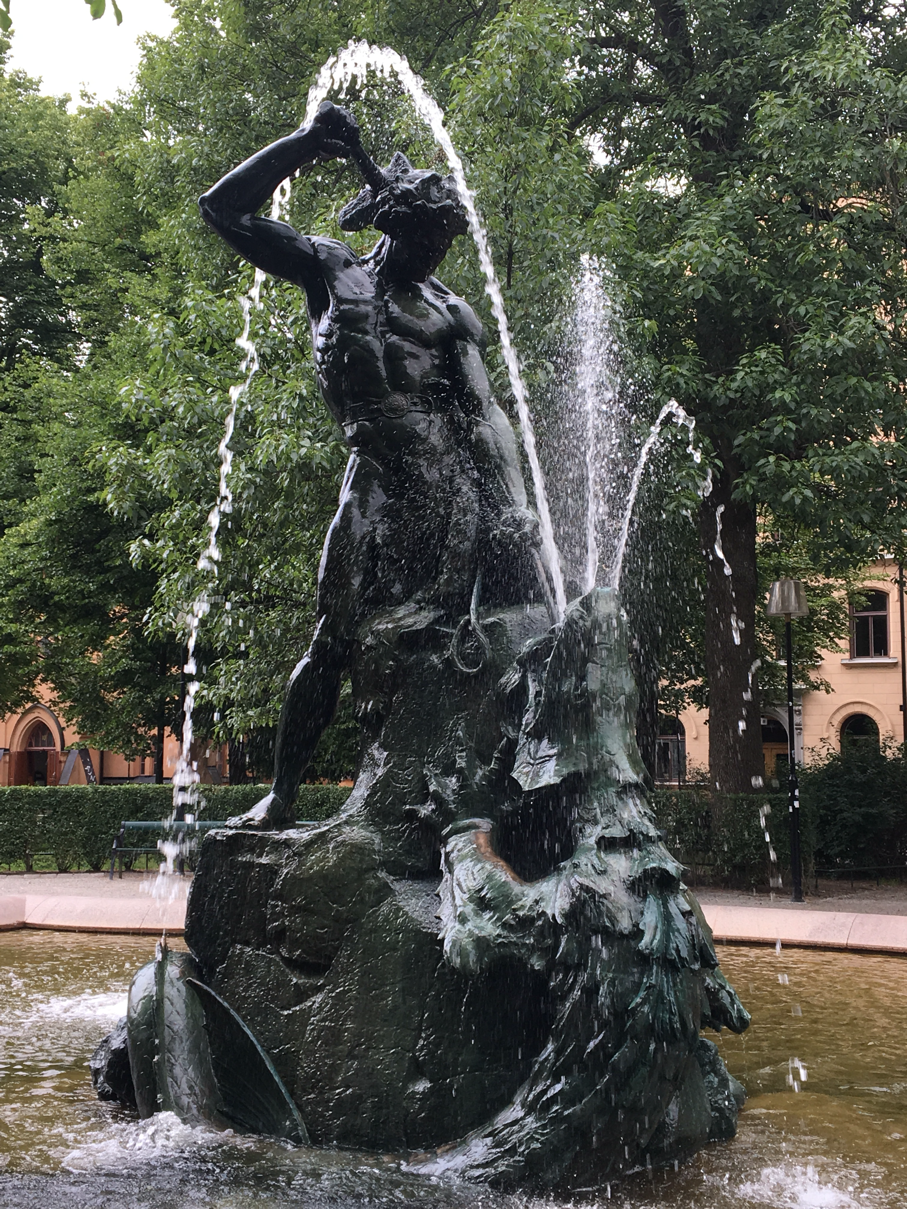 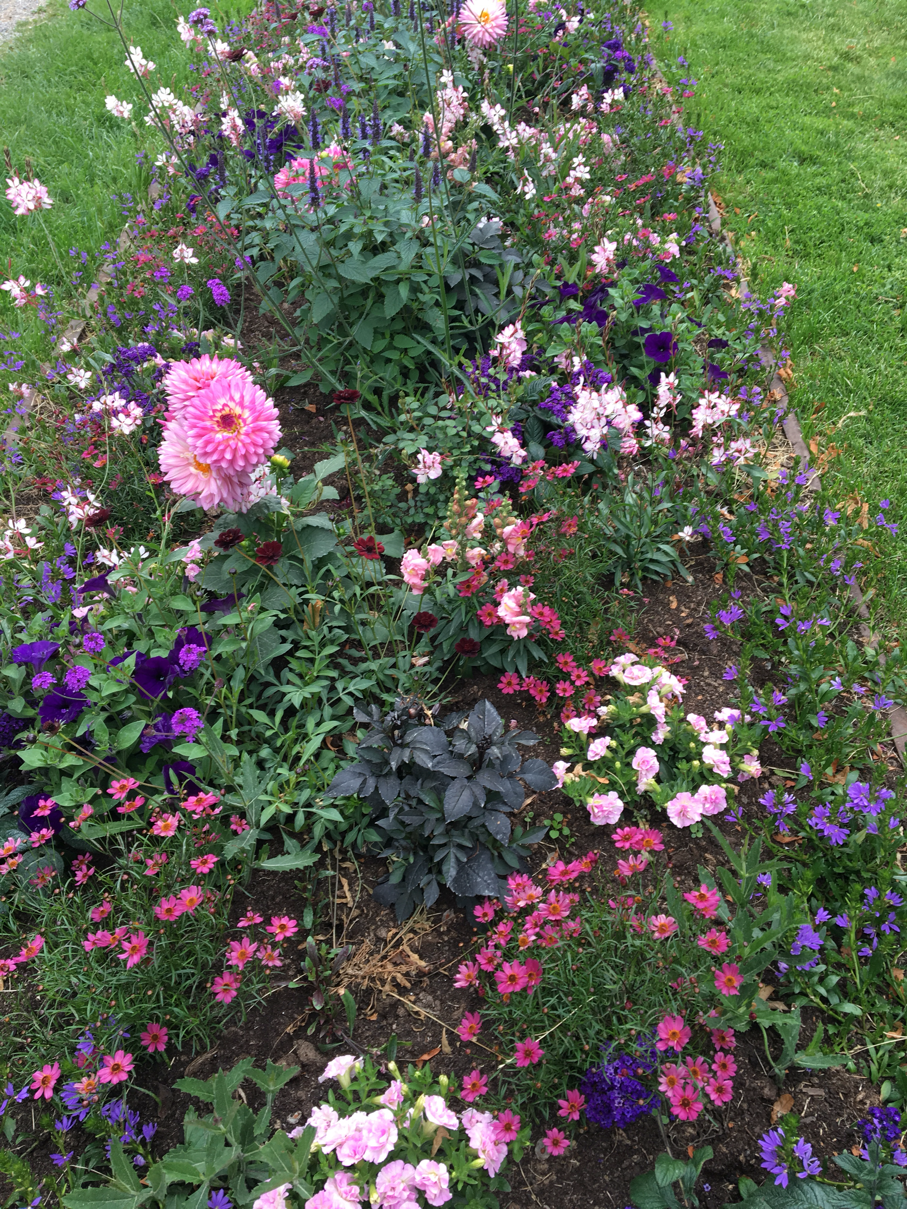 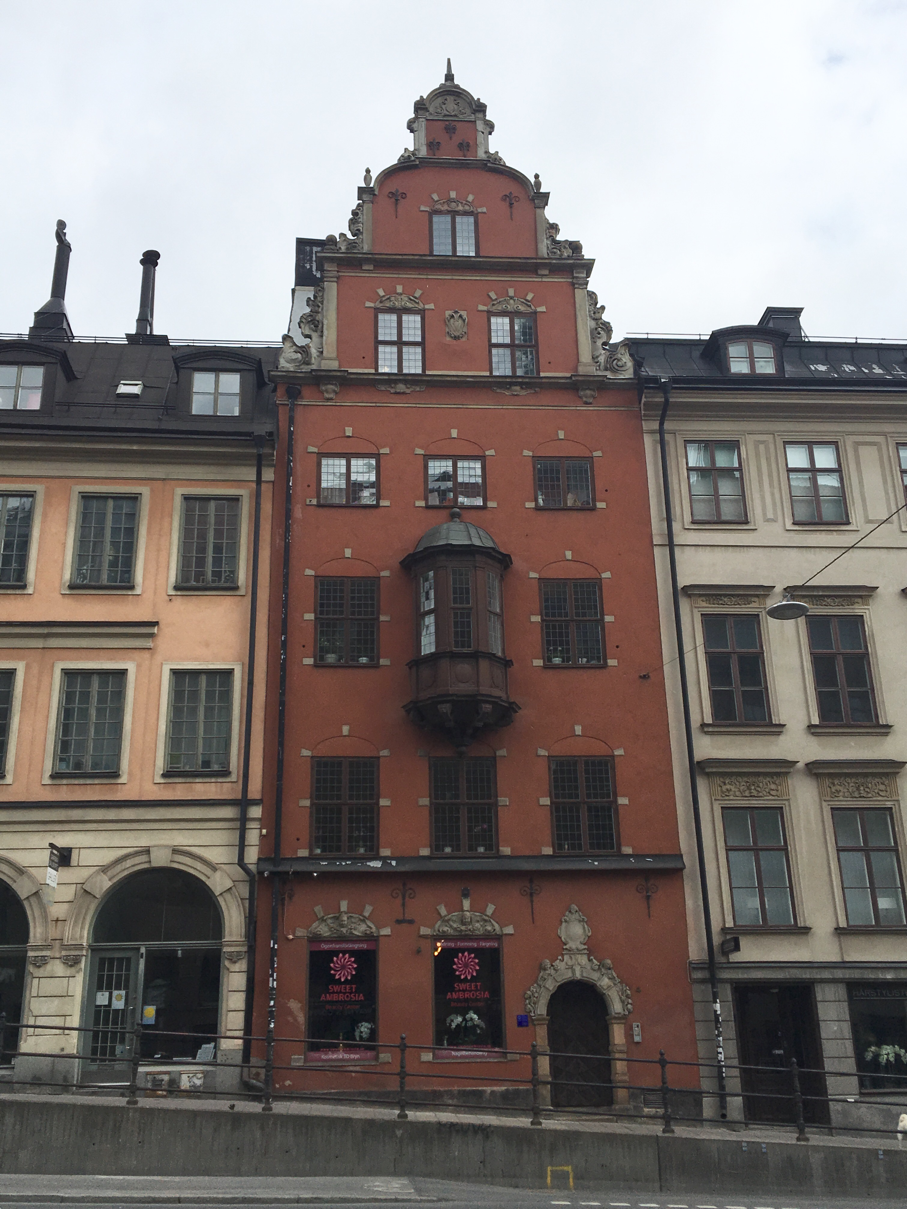